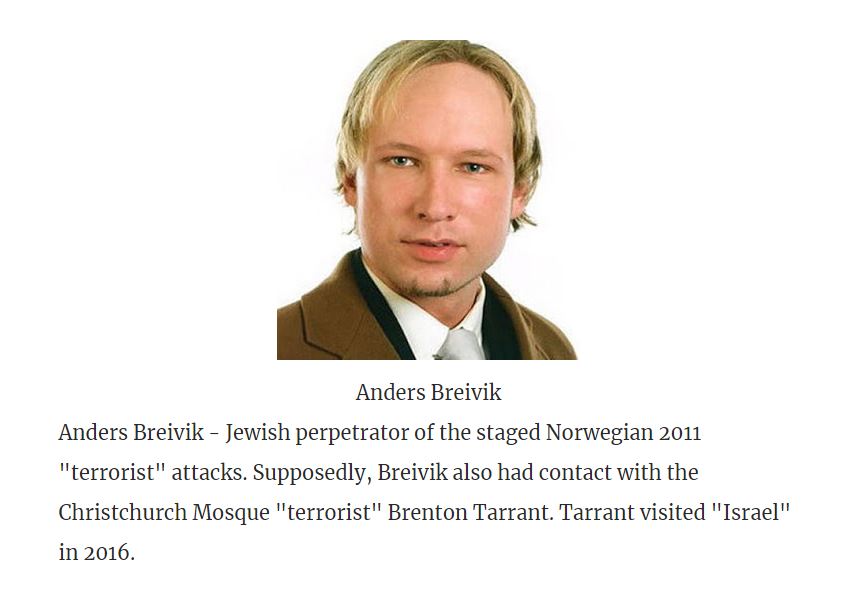 A lot of the reasons not to learn Esperanto have to do with what it used to be. It used to be a conlang invented by a Polish ophthalmologist with dreams of humanism and international harmony. However, a conlanger can think of lots of ways that he could have made it different, or even better. Zamenhof’s goal was not achieved. Esperanto as a conlang failed.

However Esperanto has achieved that goal, not on the level of nations, but of common people. Esperanto hasn’t accomplished Zamenhof’s grandiose purpose. He designed his language to be a second language for everyone, and for most Esperanto speakers (note: speakers, not hobbyists), it is. However, it has developed native speakers, whom you can find on YouTube if its whacky search engine lets you. This is a development that Zamenhof did not want at all.

The Vatican, China Radio, and Le Monde use Esperanto, and a science academy in San Marino uses it as their language of instruction. There is a music company in France that has only sold Esperanto music for the last 20 years. There is an Esperanto public that is large enough to support vlogs on YouTube that are completely in Esperanto.

Most conlangs are small enough that all the proficient speakers can comfortably go out to dinner together. In some cases that would be a table for one. Esperanto, on the other hand, is the working language of an annual conference of up to 2,000. The last one was in Korea.

Conlangers critique Esperanto as if it were still 1887, and if that were the case, their arguments stand up well. However, this is the 21st century, not the 19th. Esperanto is now a living language that originated as a conlang. It has not been under construction since 1905. It is in the public domain. Esperanto can only change by natural processes now.

Most of the reasons for not learning Esperanto are not valid because conlangers evaluate it as if it were a conlang. I’ve read critiques about how Esperanto is hard for Asians, and I have read explanations by actual Asians in Esperanto that explain why it is not.

If you don’t want to learn Esperanto, that’s your choice, but Esperanto doesn’t compete with conlangs any more. This isn’t 1887. Zamenhof is not a teenager tinkering with a Esperanto in his bedroom and trying it out on his school friends. It’s way past conlang status now. 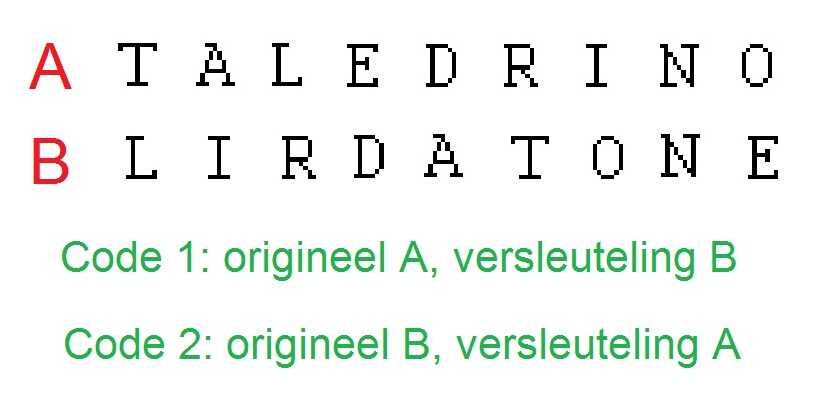 This department of “introducing democracy” to Iran consisted of 15 Farsi-speaking officers who were positioned in areas adjacent to Iran or in major European cities, such as Frankfurt, with large Iranian communities.  “We need to develop a cadre of foreign-service officers who speak Farsi, who understand the region – not just Iran, but the region where Iran has influence and reach – and understand Iran,” Ereli said. He went on to explain the long term strategy. 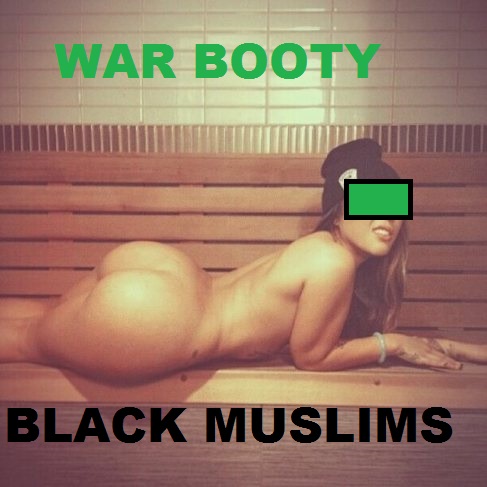 An inevitable result of the Rohingya conflict?!

Hong Kong is an important destination of sexypats… 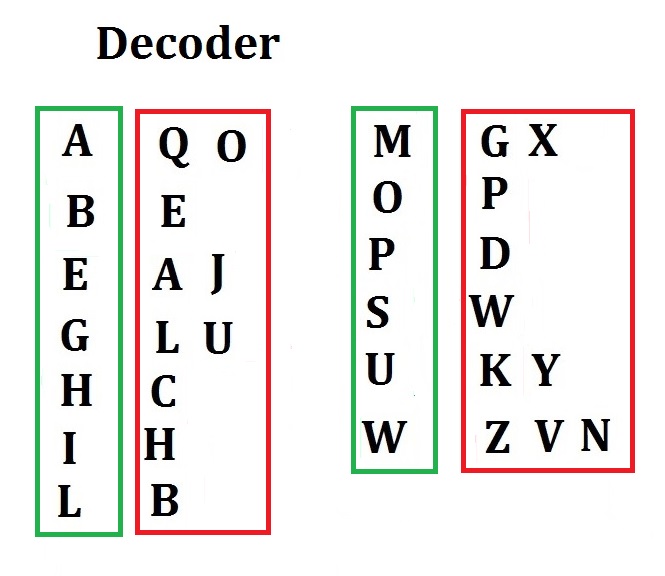