we hunted the mammoth 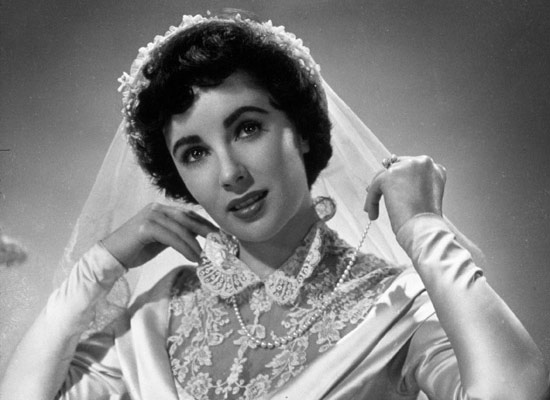 Just because she says “I do,” it doesn’t preclude her from saying “no” ever again.

Free Northerner is a “Dark Enlightenment” blogger who describes himself as “a Christian and a reactionary monarchist from British North America” who,

after a period of red pill exploration … decided to embrace Christian masculinity. I am working to improve myself for God’s glory. My plan is to find a wife and raise a large family with traditional values.

If any woman ever decides to marry him – and I sincerely hope no one ever does — she should be aware that her Darkly Enlightened husband does not believe there is such a thing as marital rape.

In a recent post, Free Northerner set forth the essentially the same argument as his fellow reactionary Vox Day: that the marriage contract provides “sexual consent … for life,” and that those who argue for…