“nor have they ever attempted to organize or even offer any real support to campaigns against prison rape”
Prison rape is enough reason for prison abolitionism.

we hunted the mammoth 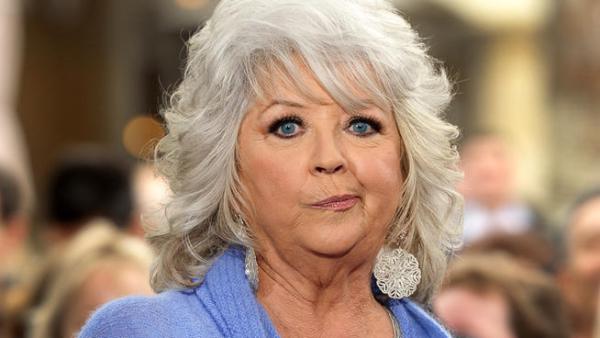 So why are so many white dudes so desperate for an excuse to use the n-word? Consider this white dude, who recently posted this bit of, er, wisdom in the Men’s Rights subreddit:

Bear in mind that the Men’s Rights subreddit is 86% white, which is a good deal whiter than the United States as a whole, and only 1.5% black, which is way less black, according to a recent survey of its members. I’m pretty sure none of the white dudes upvoting this little…

One thought on “White Men’s Rights Redditors agree: “Men are the new n*ggers.””