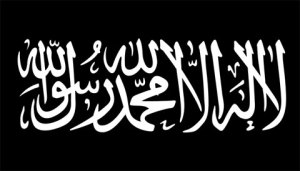 In 2014 it became world infamous when it kidnapped over 200 schoolgirls in Chibok, a town in the north-eastern state of Borno. It threatens to sell them as brides for $12 apiece. That is a war crime according to the United Nations – and an outrage that went viral worldwide on the Internet under the Twitter hashtag #BringBackOurGirls. 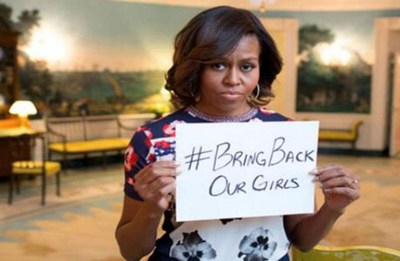 Boko Haram probably took the girls to the vast Sambisa forest or the caves of the Gwosa mountains – or maybe across the border into Cameroon.

Most high schools in Borno had been closed for fear of an attack. The Chibok boarding school…